This shop has been compensated by Collective Bias, Inc. and its advertiser. All opinions are mine alone. #SamsClubMag #CollectiveBias

During this time of the year is when we most crave to consume something hot like coffee, tea or hot-cocoa, hence a good ally to accompany these would be something sweet. But it is also the month when we have many temptations, because of the great variety of products available in the market. And in my quest to find a delicious recipe, but at the same time being healthy, it can be a big odyssey sometimes. However, it occurred to me that a piece of cake would be perfect to accompany a cup of tea or coffee, and what better if it’s healthy! 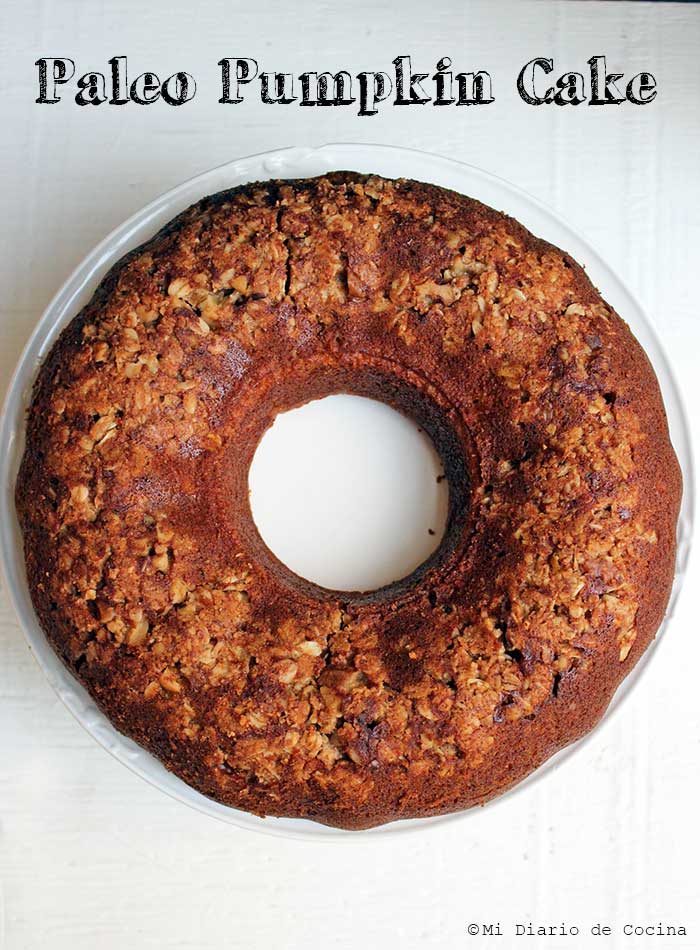 This time I went to Sam’s Club and I was able to acquire almost all the ingredients I used in this Paleo Pumpkin Cake recipe. I love that in this big supermarket they are making a good effort to bring more and more healthy and organic products. You can find most of the products in the section where they sell flour and bakery products. 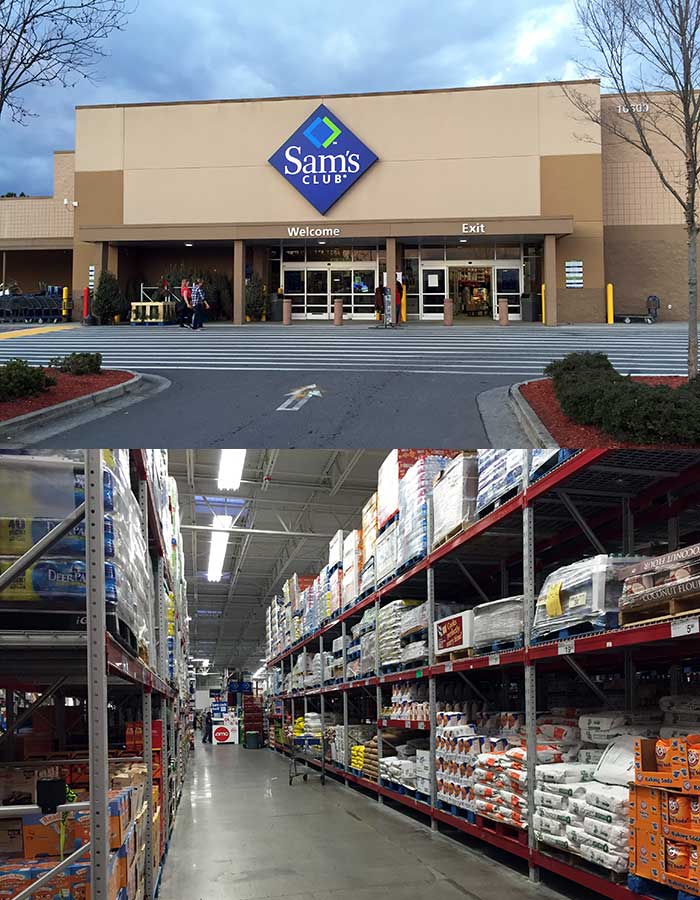 Even though the market offers many products with relatively low nutritional value, we’ll always have the option of making at home other alternatives. The ingredients necessary to elaborate healthier cakes (such as the one presented here) are now much more affordable and available.

You can also find other ideas for low-calorie recipes in the Healthy Living Magazine.

The main ingredient on this recipe was pumpkin, which is becoming one of my favorite vegetables, because of how versatile it can be for elaborating sweet or salty recipes. 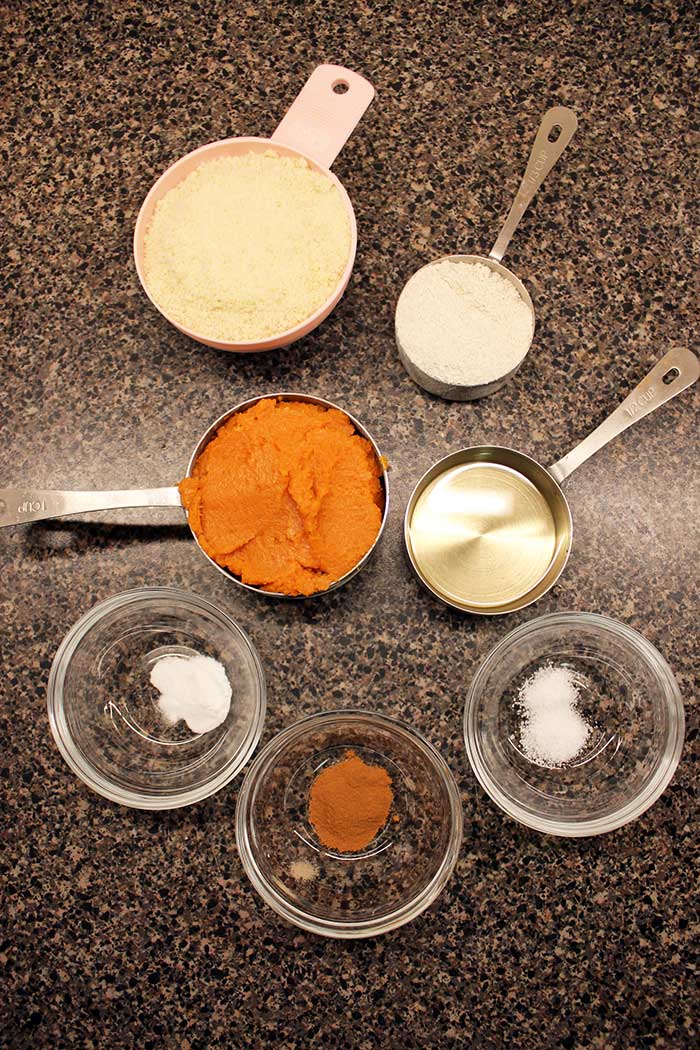 For this delicious cake I didn’t use a traditional flour, so this recipe works perfectly for people with a celiac medical condition. I used almond flour and oatmeal flour, the latter made of traditional oats, which I made them in a blender. However, people with celiac conditions should use gluten-free oats. This cake got a special flavor not only because of the pumpkin, but also because the type of crumble that goes with it. But instead of placing it on top, I decided to put it in the bottom of the mold. Then, when flipped around, when it was ready, it looked beautiful and fully incorporated into the dough. 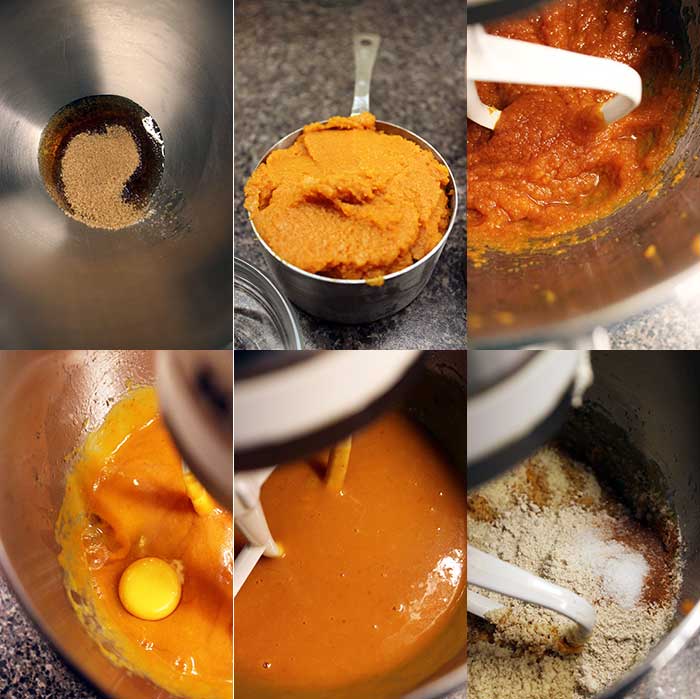 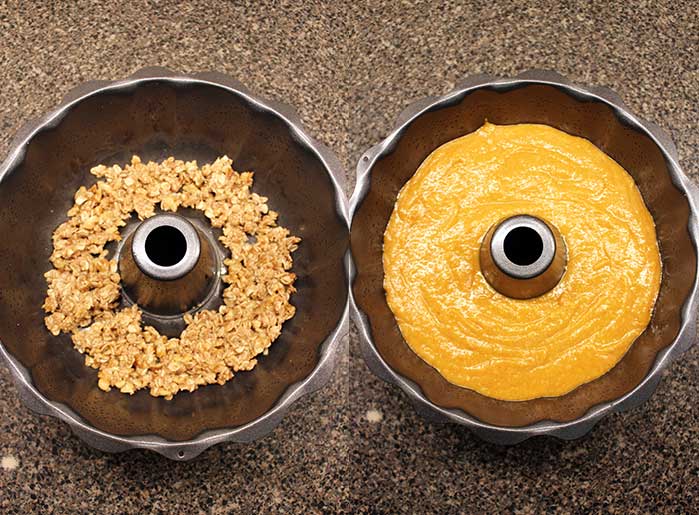 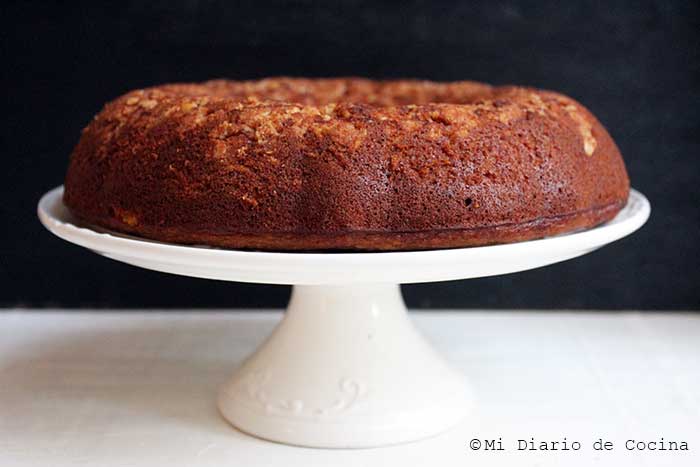 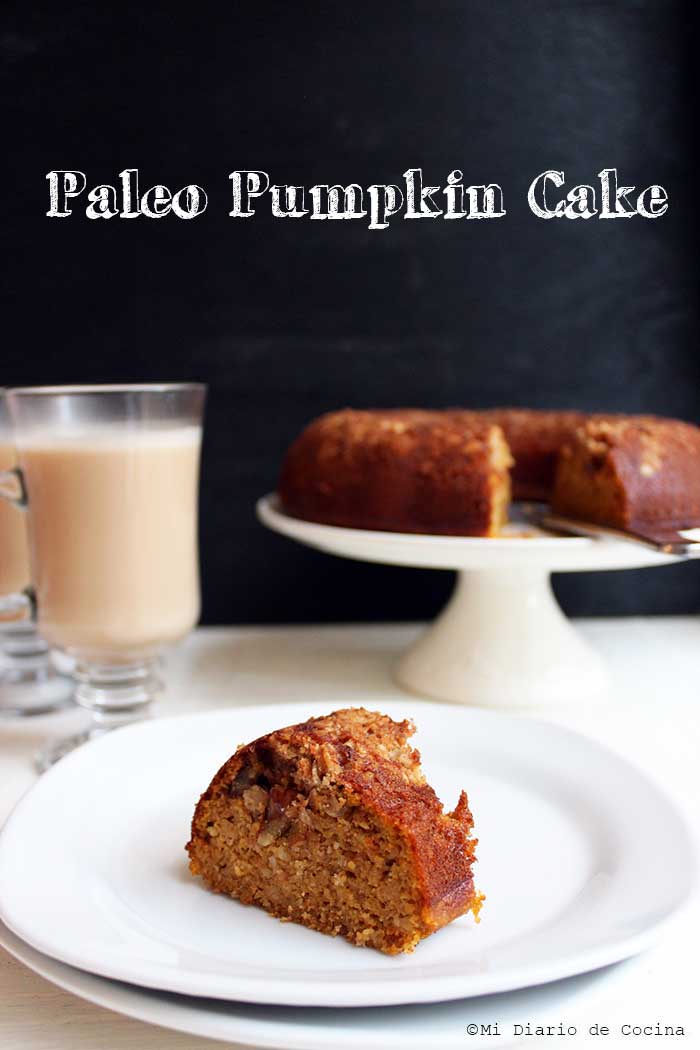 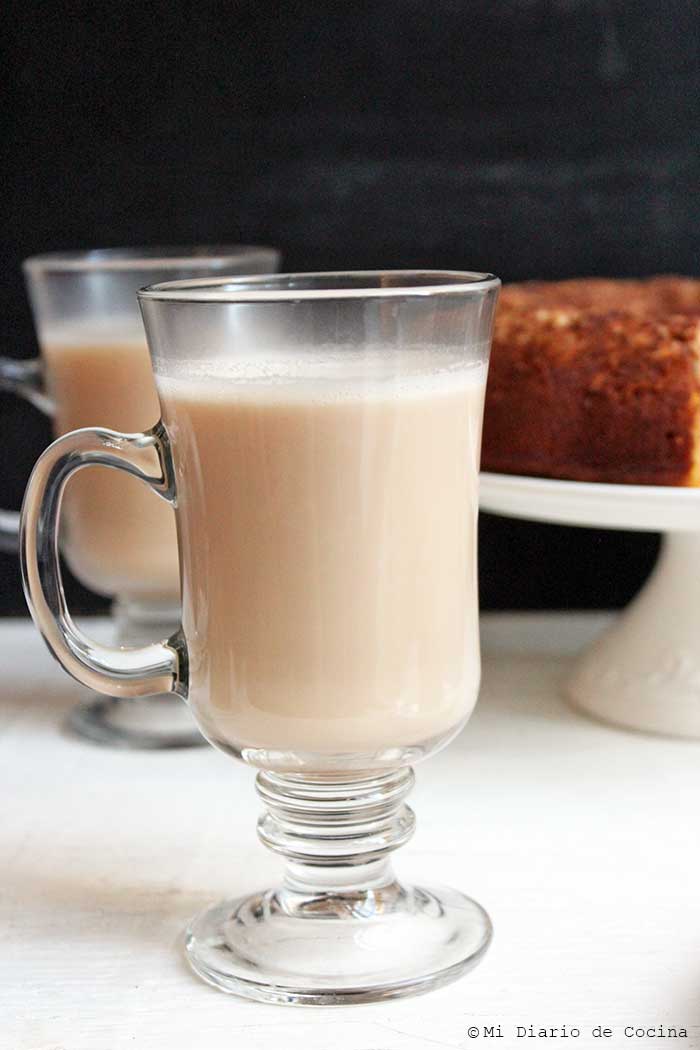 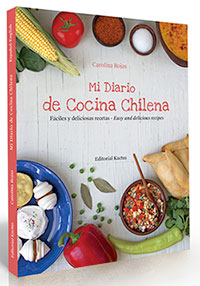 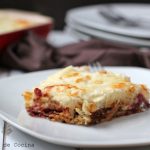 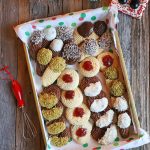 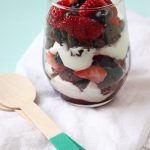 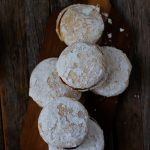 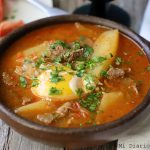 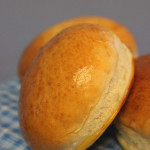 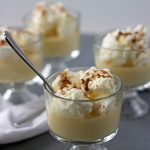 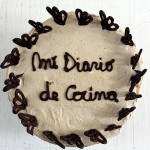